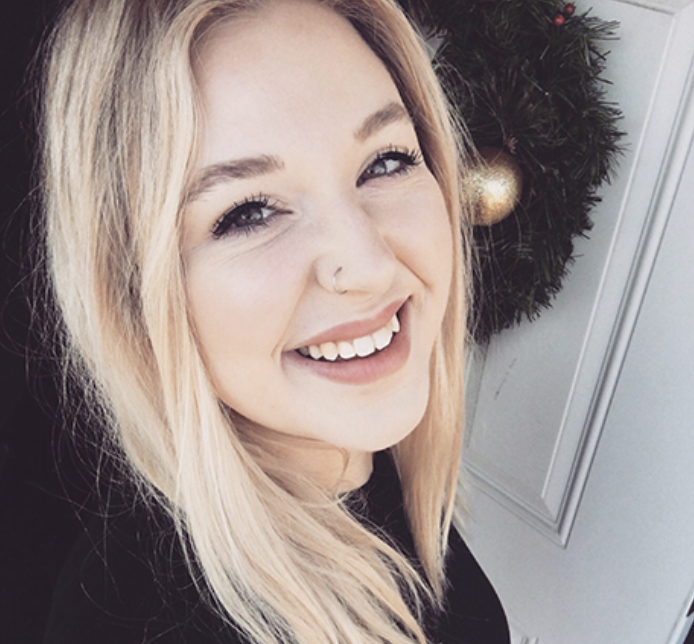 Courtney joined Work Light Productions in 2017 after working in Development at American Repertory Ballet. She was WLP’s Assistant General Manager on productions such as; Rodgers + Hammerstein’s Cinderella, RENT: 20th Anniversary Tour, MAMMA MIA!, Something Rotten!, among others. She was the Associate General Manager for the 1st National 50th Anniversary Tour of Jesus Christ Superstar, the 25th Anniversary Farewell Tour of RENT, and West Side Story in Stage Around Tokyo. She is currently working on the First National Tour of Ain’t Too Proud: The Life and Times of the Temptations as Associate General Manager and is the General Manager of the 2nd National Tour of Jesus Christ Superstar. She is a graduate of Rutgers University with a Bachelor’s degree in both Theatre and English. She is a theatre-obsessed, wine enthusiast, and an organizer of all things.