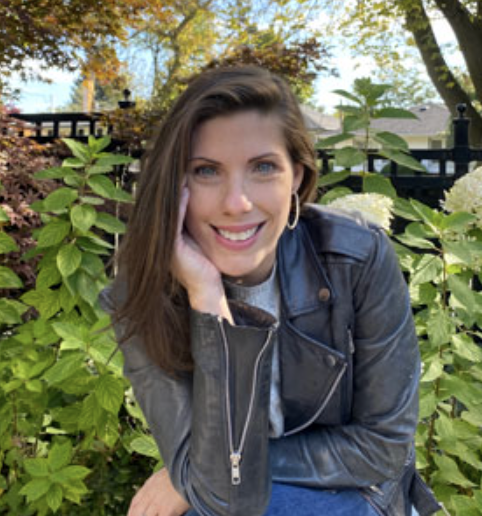 Anièle joined Work Light Productions in 2012 after beginning her career in commercial theatre in Toronto at Dancap Productions working on the Canadian productions of Jersey Boys and The Toxic Avenger among many others. She was hired as WLP’s Resident Company Manager and served as Company Manager on the national tour of Traces by Les 7 Doigts. She then transitioned to General Management and has had the pleasure to oversee productions of RENT: 20th Anniversary Tour, Rodgers + Hammerstein’s Cinderella, MAMMA MIA!, American Idiot, Irving Berlin’s White Christmas, and the upcoming first national tour of An Officer And A Gentleman. A graduate of McGill University, she is a certified yoga instructor, a musical theatre nerd, and her favorite role to date, a mom.