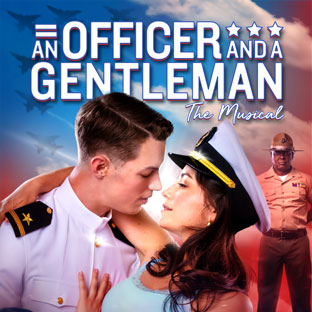 A SWEEPING ROMANCE THAT WILL LIFT YOU UP WHERE YOU BELONG!

Zack Mayo’s got smarts and a body built for US Navy pilot boot camp, but he also has too much swagger… until he meets a drill sergeant who’s determined to drill his arrogance out of him.  Zack finds comfort in the arms of a local factory girl.  But it isn’t until tragedy befalls a fellow candidate that Zack learns the importance of love and friendship, and finds the courage to be his best self and win the heart of the woman he loves.